In these days a new stable version of Agros2D has been released and made available for download. This version brings many new features and improvements such as

The binary packages of Agros2D can be downloaded for Ubuntu and Windows. For other platforms the source codes are available . A version for Mac OSX will appear soon. 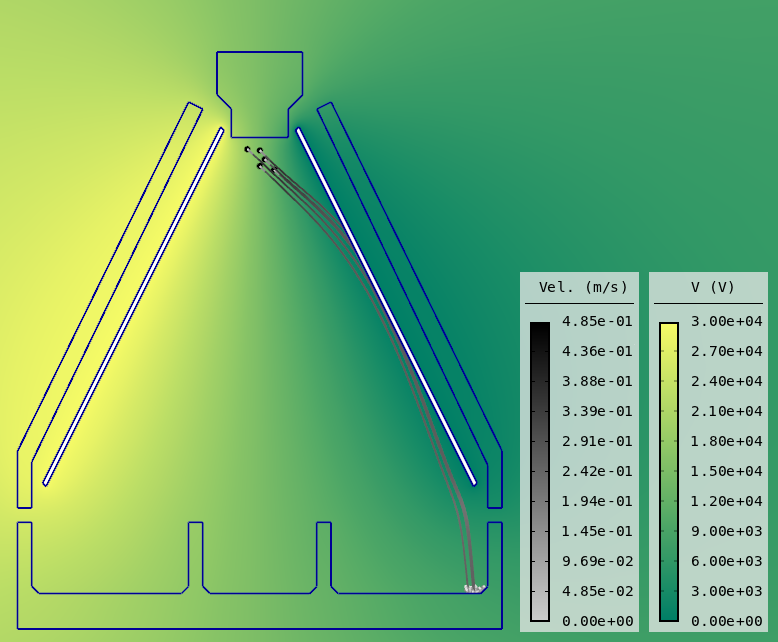 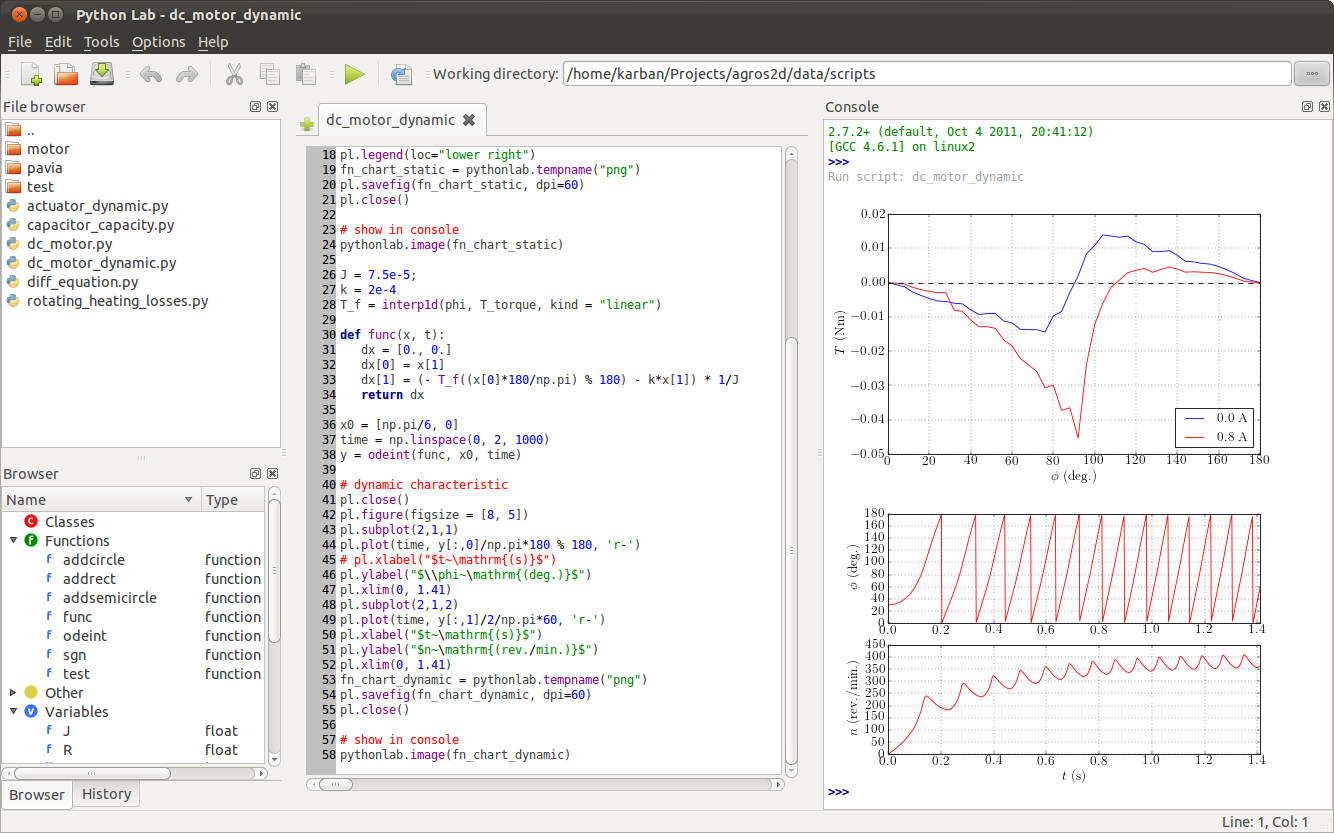 Agros2D is a multiplatform application for the solution of physical problems based on the Hermes library, developed by the group at the University of West Bohemia in Pilsen.